In basketball, the main objective is, of course, to put the ball in the hoop.

Few players do that better than Makaiya Brooks.

The Central senior can score from just about anywhere, and isn’t afraid to shoot from distance.

“I think it’s just having confidence in yourself,” she said. “If you don’t have confidence, nobody else will.”

It’s that confidence, and hard work that’s helped Makaiya earn the chance to play at Memphis next year.

“My family is from Memphis originally, and when they offered me, I knew [it was the right school],” Makaiya said.

“That’s something that girls coming here can admire, and look to her as a role model,” Lamberth added.

Just as Makaiya looked to basketball Hall of Famer Allen Iverson as a role model for her game, even dubbing herself ‘Young Iverson’ on Twitter.

“My brother [and I], we watched Allen Iverson mixtapes all day, every day,” Makaiya said. “I had an iPod at that time, and I’d set it up and whatever he did, I’d do it like 10-12 times until I got it.”

“I’ve always been not the quickest, not the tallest, but I’ve always had a competitive mindset,” she said.

That mindset will likely lead her to more than 2,000 career points in the near future.

“If it happens, it happens,” Makaiya said. “If it doesn’t, I know I worked as hard as I possibly could, so it doesn’t really matter to me who scores, but just as long as we win.”

That team-focused approach, and elite scoring ability is what makes her so valuable to the Lady Bulldogs.

“Her commitment to being the best on the court and off the court is outstanding,” Lamberth said.

And it’s what makes her this week’s Arby’s Athlete of the Week. 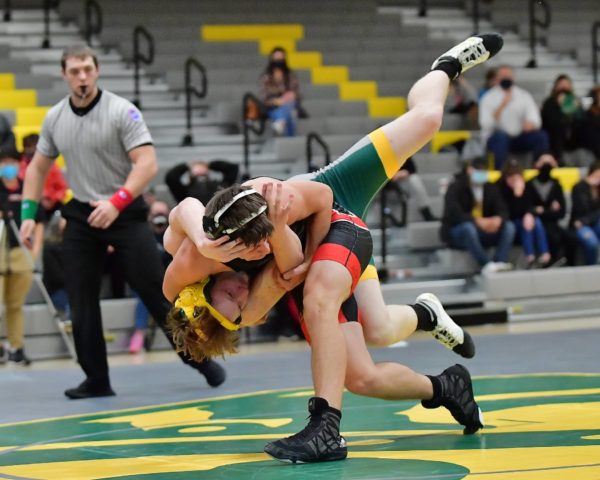 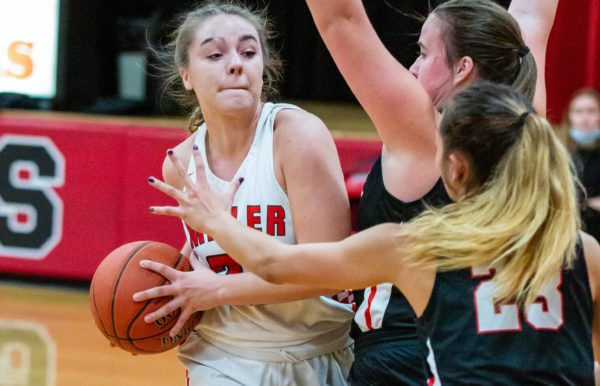